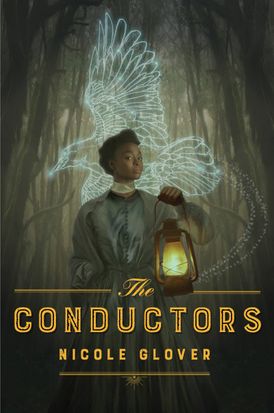 Hetty Rhodes and her husband, Benjy, were Conductors on the Underground Railroad, ferrying dozens of slaves to freedom with daring, cunning, and magic that draws its power from the constellations. With the war over, those skills find new purpose as they solve mysteries and murders that white authorities would otherwise ignore.

In the heart of Philadelphia’s Seventh Ward, everyone knows that when there’s a strange death or magical curses causing trouble, Hetty and Benjy are the only ones that can solve the case. But when an old friend is murdered, their investigation stirs up a wasp nest of intrigue, lies, and long-buried secrets—and a mystery unlike anything they handled before. With a clever, cold-blooded killer on the prowl testing their magic and placing their lives at risk, Hetty and Benjy will discover how little they really know about their neighbors . . . and themselves.

"The Conductors is a wildly inventive alternate history that combines compelling characters, a propulsive plot, and lots of intrigue. It is also radical as hell. Thought-provoking and powerful, Glover’s novel is a must-read." — Cadwell Turnbull, author of The Lesson 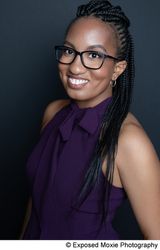 NICOLE GLOVER works as a UX researcher in Virginia. She believes that libraries are magical places and that problems seem smaller with a cup of tea in hand. Her life outside of books includes bicycles, video games, and baking the perfect banana bread. The Conductors is her debut novel. She can be found at nicole-glover.com.

Other Works by Nicole Glover