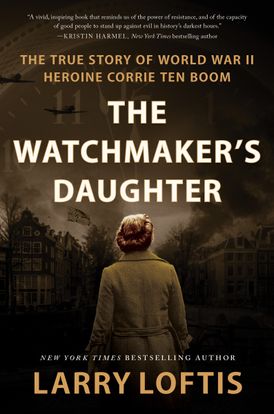 The Watchmaker's Daughter is one of the greatest stories of World War II that readers haven't heard: the remarkable and inspiring life story of Corrie ten Boom—a groundbreaking, female Dutch watchmaker, whose family unselfishly transformed their house into a hiding place straight out of a spy novel to shelter Jews and refugees from the Nazis during Gestapo raids. Even though the Nazis knew what the ten Booms were up to, they were never able to find those sheltered within the house when they raided it.

Corrie stopped at nothing to face down the evils of her time and overcame unbelievable obstacles and odds. She persevered despite the loss of most of her family and relied on her faith to survive the horrors of a notorious concentration camp. But even more remarkable than her heroism and survival was Corrie's attitude when she was released. Miraculously, she was able to eschew bitterness and embrace forgiveness as she ministered to people in need around the globe. Corrie's ability to forgive is just one of the myriad lessons that her life story holds for readers today.

Reminiscent of Schindler's List and featuring a journey of faith and forgiveness not unlike Unbroken, The Watchmaker's Daughter is destined to become a classic work of World War II nonfiction. 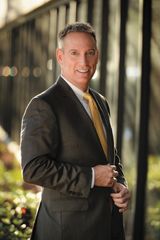 Other Works by Larry Loftis