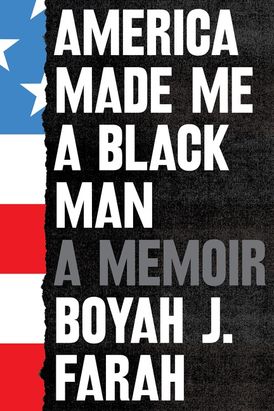 A searing memoir of American racism from a Somalian-American who survived hardships in his birth country only to experience firsthand the dehumanization of Blacks in his adopted land, the United States.

“No one told me about America.”

Born in Somalia and raised in a valley among nomads, Boyah Farah grew up with a code of male bravado that helped him survive deprivation, disease, and civil war. Arriving in America, he believed that the code that had saved him would help him succeed in this new country. But instead of safety and freedom, Boyah found systemic racism, police brutality, and intense prejudice in all areas of life, including the workplace. He learned firsthand not only what it meant to be an African in America, but what it means to be African American. The code of masculinity that shaped generations of men in his family could not prepare Farah for the painful realities of life in the United States.

Lyrical yet unsparing, America Made Me a Black Man is the first book-length examination of American racism from an African outsider’s perspective. With a singular poetic voice brimming with imagery, Boyah challenges us to face difficult truths about the destructive forces that threaten Black lives and attempts to heal a fracture in Black men’s identity. 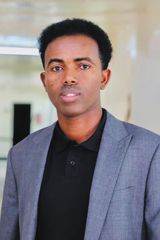 Other Works by Boyah J. Farah