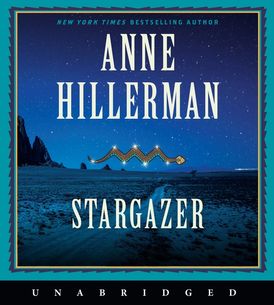 Anne Hillerman, the author of the Leaphorn-Chee-Manuelito series, began her career as a journalist and writer of nonfiction books. The daughter of New York Times bestselling author Tony Hillerman, she lives in Santa Fe, New Mexico. This is her sixth novel and the twenty-fourth in the Hillerman series.