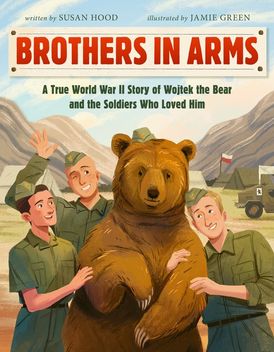 Brothers in Arms is the remarkable true story of an orphaned bear cub who grew into a World War ll hero alongside his brothers in arms from award-winning author Susan Hood and star illustrator Jamie Green. Perfect for fans of Finding Winnie.

Wojtek was just an orphaned bear cub (yes, an actual wild bear!) when a group of teenaged Polish soldiers, many of whom were orphans themselves, took him into their ranks during World War ll. Wojtek quickly became a beloved and important member of the Polish II Corps. Together with his brothers in arms, Wojtek helped his friends turn the tide of World War II.

This incredible true story teaches young readers about the history of World War II while also underscoring the life-changing power of teamwork and the enduring bonds of friendship and love in the face of adversity.

The picture book includes extensively researched back matter based on interviews with the soldiers and their descendants, photographs, additional resources, further reading, and more!

A true and colorful account of how an orphaned bear and a unit of Polish soldiers—many of them also orphaned or missing family members—adopted one another. — Kirkus Reviews 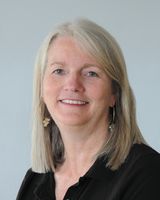 Susan Hood is the award-winning author of many books for young readers, including Alias Anna, Lifeboat 12, Ada’s Violin, Brothers in Arms, The Last Straw: Kids vs. Plastics, Shaking Things Up, and Titan and the Wild Boars. She is the recipient of an E. B. White Read-Aloud Picture Book Honor, the Christopher Award, the Américas Award for Children’s and Young Adult Literature, the Golden Kite Award, and the Bank Street Flora Stieglitz Straus Award, given annually for “a distinguished work of nonfiction.” Visit her at susanhoodbooks.com.

Other Works by Susan Hood 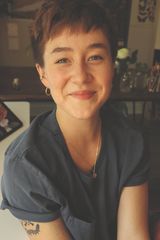 Jamie Green is a Greenville-based illustrator, professional curious person, and alum of Ringling College of Art + Design. They have a soft spot for bears, but feel thankful they haven't encountered any on their hikes quite yet! More of Jamie's work can be found at jamiegreenillustration.com.

Other Works by Jamie Green

The Last Straw: Kids vs. Plastics

Titan and the Wild Boars