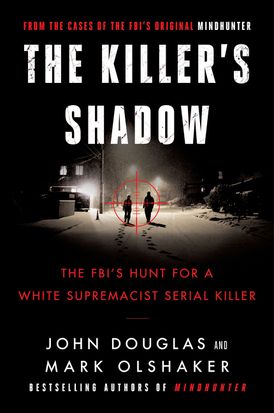 “John Douglas and Mark Olshaker, the authors of Mindhunter, return with a chilling true crime story that feels all too relevant in today's climate, despite the fact that it covers a case from the 1970s.” - PopSugar

“The authors write with clarity and authority as they lay out a devastating portrait of an unrepentant racist. This is a must read for those looking for insight into the minds of those instigating racial violence today.” - Publishers Weekly (starred review)

"When it comes to true crime, nobody’s got war stories like [John] Douglas." - Philadelphia Inquirer

“When it comes to true crime, nobody’s got war stories like Douglas.”  - Detroit News