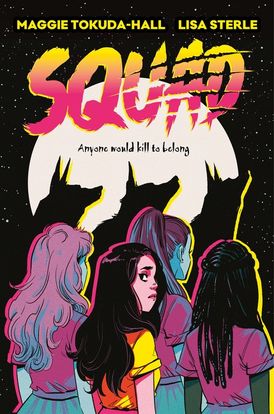 “Cool-girl Marley invites new-girl Becca to join her clique, thus setting into motion a Heathersesque tale about a smart teen who discovers the darker cost of fitting in. . . . Female friendship sits front and center in this supernatural vigilante story, even when plans unravel. Readers who want thrilling carnage, sharp dialogue, and sapphic romance mixed into their teen dramas will devour this transformative tale.” - Booklist 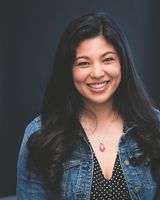 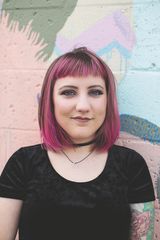