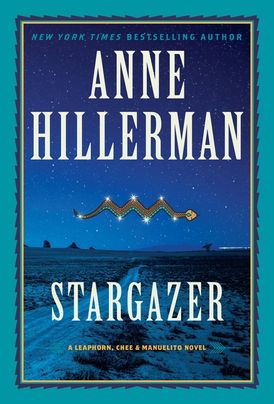 “Tony Hillerman fans will appreciate her keeping his fictional creations, Jim Chee and Joe Leaphorn, alive and thriving. The storytelling gene has been proudly passed on from father to daughter.” — Bookreporter