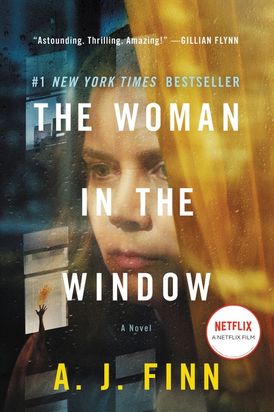 For readers of Gillian Flynn and Tana French comes one of the decade’s most anticipated debuts, published in forty-one languages around the world and in development as a major film from Fox: a twisty, powerful Hitchcockian thriller about an agoraphobic woman who believes she witnessed a crime in a neighboring house.

Anna Fox lives alone—a recluse in her New York City home, unable to venture outside. She spends her day drinking wine (maybe too much), watching old movies, recalling happier times . . . and spying on her neighbors.

Twisty and powerful, ingenious and moving, The Woman in the Window is a smart, sophisticated novel of psychological suspense that recalls the best of Hitchcock. 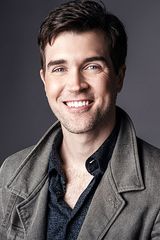 A. J. Finn has written for numerous publications, including the Los Angeles Times, the Washington Post and the Times Literary Supplement. Finn’s debut novel, The Woman in the Window, has been sold in forty-three territories worldwide and will be released as a major motion picture from 20th Century Studios in May 2020. A native of New York, Finn lived in England for many years before returning to New York City.