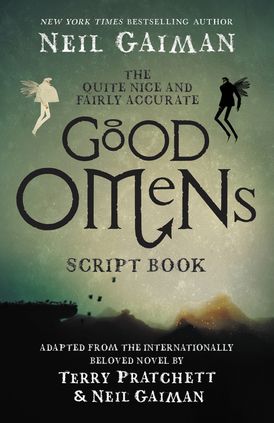 A tale of good and evil and the end of the world, Good Omens stars Michael Sheen as the angel Aziraphale; David Tennant as the demon Crowley; and Jon Hamm as the archangel Gabriel, as well as Anna Maxwell Martin, Josie Lawrence, Adria Arjona, Michael McKean, Jack Whitehall, Miranda Richardson, and Nick Offerman.