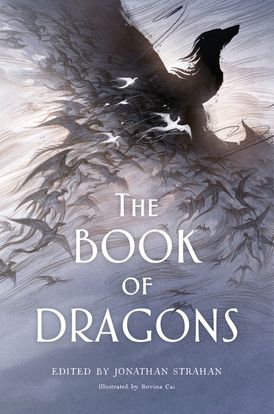 From China to Europe, Africa to North America, dragons have long captured our imagination in myth and legend. Whether they are rampaging beasts awaiting a brave hero to slay or benevolent sages who have much to teach humanity, dragons are intrinsically connected to stories of creation, adventure, and struggle beloved for generations.

"There is not a single false note among these 29 stories and poems of dragons collected by Strahan […] With myriad approaches to its subject, this wide-ranging anthology is a treasure trove of wonder." - Publishers Weekly (starred review)

“There are no weak links in this anthology, and every selection is noteworthy in some way […] A heaping hoard of literary gems that fans of dragon-powered stories will surely treasure.” - Kirkus Reviews (starred review)

"This collection is highly recommended to both established genre fans and newcomers interested quality sf and fantasy." - Booklist (starred review)

"The Book of Dragons seems almost certain to be the most significant fantasy anthology of 2020." - Locus Magazine 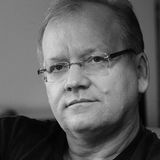 Other Works by Jonathan Strahan