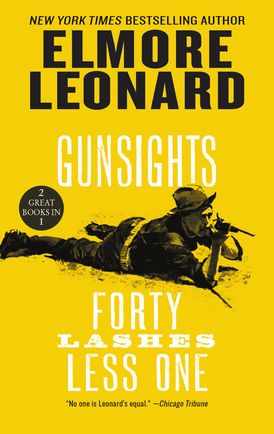 Together, Brendan Early and Dana Moon have tracked down Apaches and gunned down scalp hunters to become Arizona legends. But now they find themselves fierce adversaries in what newspapers are calling The Rincon Mountain War. Brendan and a gang of mining company gun thugs are dead set on running Dana and the “People of the Mountain” from their land. Which of these former friends-turned-foes will triumph in the end?

The hell called Yuma Territorial Prison can destroy the soul of any man. It’s worse for those whose damning crime is the color of their skin. The law says Chiricahua Apache Raymond San Carlos and former black soldier Harold Jackson are murderers, and they’ll stay behind bars until they’re dead and rotting. But even in the worst place on Earth, there’s hope. Now for two detested inmates—first enemies, then allies by necessity—their chance at salvation waits at the end of a mad, violent contest . . . on a bloody trail that winds toward Arizona’s five most dangerous men. 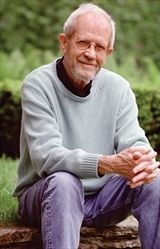 Charlie Martz and Other Stories