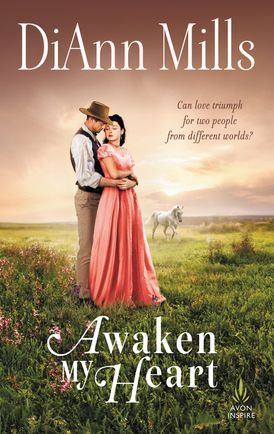 The daughter of a wealthy rancher, Marianne Phillips has never agreed with her father’s harsh treatment of the mestizos who first called Texas their home. When she is kidnapped by rebels who hope that her father will trade back their land for her freedom, Marianne realizes her loyalty lies with her abductors, not her father, who plans to marry her off to the don of a nearby estate.

Armando Garcia is the locals’ reluctant leader, but he does not approve of the latest attempt to manipulate their enemy. When he learns that Marianne actually speaks his language, of her loyalty to his people, and of the faith that keeps her strong, Armando is faced with a difficult decision. Will his newfound love keep him from letting her go? Or will he set her free and risk losing everything?

“The land we know as Texas was also the beloved homeland of another culture and was defended to the death. This love story is filled with characters who have passion for land, culture and love.” - Romantic Times BOOKclub 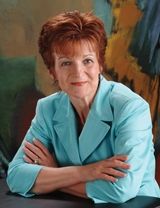 Award-winning author DiAnn Mills is the author of Nebraska Legacy, the Texas Legacy series, and many other novels. She is a founding board member of the American Christian Fiction Writers and lives in Houston, Texas.

Other Works by DiAnn Mills