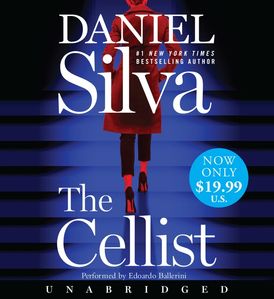 Portrait of an Unknown Woman

Portrait of an Unknown Woman