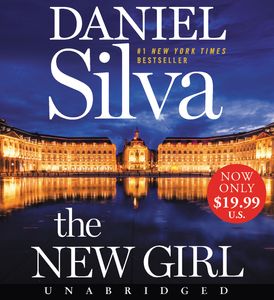 Now you see her.  Now you don’t.  THE NEW GIRL.  A new thriller of deception, betrayal, and vengeance.

Queen of the Night Low Price