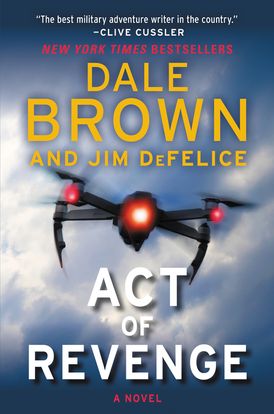 Former US Air Force captain Dale Brown was born in Buffalo, New York. He was still serving in the US Air Force, where he was a navigator-bombardier, when he wrote The Flight of the Old Dog, the first of a string of New York Times-bestselling thrillers. With Jim DeFelice, he has also written five novels in the highly popular series of paperback original novels based in Dreamland, a cutting-edge weapons research facility in the Nevada desert.