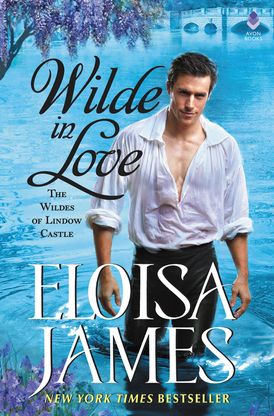 Eloisa James is a professor of English literature, specializing in Shakespeare. She teaches at Fordham University in New York City, and lives in New Jersey. Oxford University Press published her academic book in 2000. Eloisa's books have been translated into Dutch, Russian, German, Polish, French and Spanish. She is the daughter of poet Robert Bly (winner of the American Book Award for Poetry) and short story author Carol Bly. Eloisa’s godfather was the poet James Wright, winner of the Pulitzer Prize for his Collected Poems. Among those poems – and one of Wright's most beloved – is a poem written for his goddaughter, Mary Bly (aka Eloisa James).