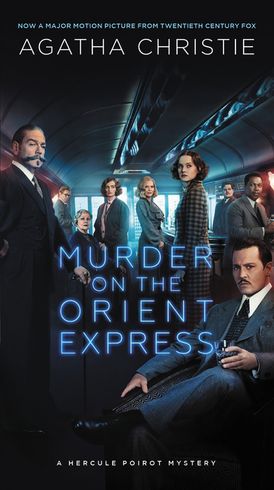 THE MOST WIDELY READ MYSTERY OF ALL TIME

Includes a photo insert of images from the film!