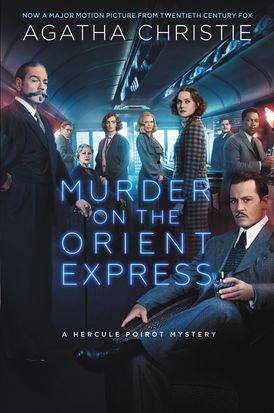 The most widely read mystery of all time. Now a major motion picture directed by and starring Kenneth Branagh.

This edition includes a photo insert of images from the film.

Three Blind Mice and Other Stories