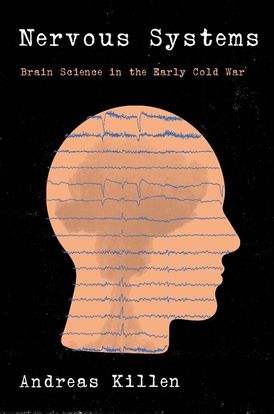 In this eye-opening chronicle of the scientific research and experiments into the brain during the Cold War era, acclaimed historian Andreas Killen identifies both the genesis of and instigator for our continued fascination.

While America flourished in the golden years of the 1950s, the decade was also marked by intense paranoia and social anxiety. It was a period in which intense pressures brought to bear on individuals and societies converged in remarkable ways with landmark developments in the sciences of brain and behavior.

In this mind-expanding book, Andreas Killen looks at the Laurentian Symposium, an international meeting of neuroscientists who met to discuss breakthroughs challenging then commonly held ideas about the relationship between brain and mind. Like Alice going through the looking glass, experiments with electrical stimulation of the brain, flicker, sensory deprivation, mescal, hypnosis, and word association were opening portals to strange realms, and seemed to point to evidence of decoupling or dissociation of different brain systems connected to consciousness. Killen puts these experiments into perspective, revealing how they were conducted at a time not only of revolutionary developments in brain science but when scientists were obsessed with the altered states of consciousness experienced by POWs undergoing interrogation and individuals subjected to the “bombardment” of the mass media.

A recent account of developments in brain science during the 1950s called it the most revolutionary decade in the history of the field, during which the essential foundations for the field of modern neuroscience were laid. But did the participants in this symposium see themselves as revolutionaries? Killen shows how a new boldness marked the investigations of that era, and how those mid-century scientists opened pathways to the future—even while that future was veiled in uncertainty driven by ominous geopolitical events. The Cold War Brain explores this critical time and the fraught political and social context in which mid-century sciences of the brain and behavior took shape. 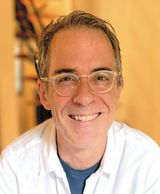 Andreas Killen is Assistant Professor of History at the City College of New York. He is the author of 1973 Nervous Breakdown: Watergate, Warhol, and the Birth of Post-Sixties America; Berlin Electropolis; and Homo Cinematicus. His writing has appeared in Salon and the New York Times Magazine.

Other Works by Andreas Killen