The Secret Life of a Taoist Master 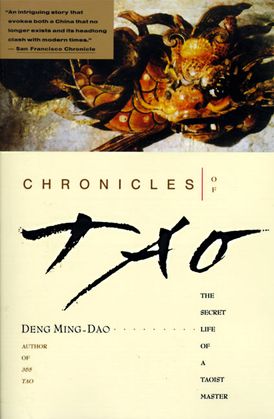 The Secret Life of a Taoist Master

For the first time in one volume—an extraordinary spiritual odyssey of the making of the Taoist master Kwan Saihung. Born into a wealthy family in a remote province of China, Kwan defies his parents' wishes and enters into the rigorous and mysterious discipline of Taoist practice. Renamed "Little Butterfly" by his Taoist masters, he survives the upheaval of the Japanese occupation, and the later the Chinese Revolution, all the while becoming adept in the Taoist arts. Eventually his inner and outer journey lead him to America, where he becomes a Golden Gloves boxer and martial arts instructor. 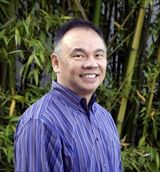 Deng Ming-Dao is the author of eight books, including 365 Tao, The Living I Ching, Chronicles of Tao, Everyday Tao, and Scholar Warrior. His books have been translated into fifteen languages. He lives in San Francisco.

Other Works by Ming-Dao Deng

The Living I Ching