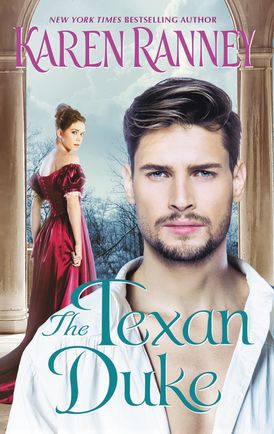 As the ward to the late Duke of Lothian, Elsbeth Carew resides at the ancestral estate of Bealadair. Fiercely attached to the manor, she loves it more than anyone else. When Connor McCraight—the new Duke of Lothian—arrives, Elsbeth does not quite know what to make of the American who has inherited the title but has never even set foot on Scottish soil. The tall, ruggedly handsome Texan sweeps through Bealadair with an air of authority Elsbeth has never encountered.

Connor has no intention of making Scotland his home and hopes to sell the estate as soon as possible. But his plan is jeopardized when he meets Elsbeth. A sweet, gray-eyed beauty, she tempts him in ways no other woman has. As word spreads of Connor’s intention to sell Bealadair, his life is threatened—and the only woman who can save him may be the one he has hopelessly lost his heart to. 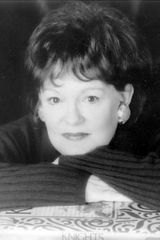 In Your Wildest Scottish Dreams