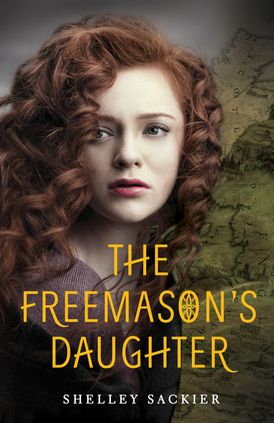 Saying good-bye to Scotland is the hardest thing that Jenna MacDuff has had to do—until she met Lord Pembroke. Jenna’s small clan has risked their lives traveling the countryside as masons, secretly drumming up support and arms at every stop for the exiled King James Stuart so that he may retake the British throne. But their next job brings them into enemy territory: England.

Jenna’s father repeatedly warns her to trust no one, but when the Duke of Keswick hires the clan to build a garrison on his estate, it seems she cannot hide her capable mind from the duke’s inquisitive son, Lord Alex Pembroke—nor mask her growing attraction to him.

But there’s a covert plan behind the building of the garrison--a secret that cannot be revealed. Will Jenna hide her family’s mutinous plot and assist her clan’s cause, or protect the life of the young noble she’s falling for?

In Shelley Sackier’s lush, vivid historical debut, someone will pay a deadly price no matter what Jenna chooses.

“An intriguing exploration of the intersection of politics, religion, and customs of the period—historical fiction at its best.” - Kirkus Reviews (starred review)

“Teens looking for a solid historical romance will not be disappointed in The Freemason’s Daughter... This well-written debut will be enjoyed by readers of  Renee Ahdieh’s Rose and the Dagger series.” - Voice of Youth Advocates (VOYA)

“Fans of Scottish history and subterfuge will be intrigued.” - Bulletin of the Center for Children’s Books 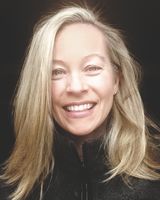 Shelley Sackier is the author of The Antidote, The Freemason's Daughter, and Dear Opl. She blogs at www.shelleysackier.com about food, family, and the folly that is life while living atop a mountain in the Blue Ridge. She also gives school presentations to illuminate the merits of embracing failure (just like NASA) and to further her campaign to erect monuments to all librarians.

Other Works by Shelley Sackier