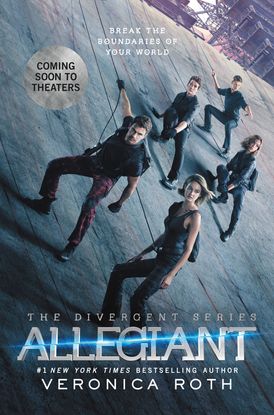 One choice will define you. What if your whole world was a lie? What if a single revelation—like a single choice—changed everything? What if love and loyalty made you do things you never expected?

The explosive conclusion to Veronica Roth's #1 New York Times bestselling Divergent trilogy reveals the secrets of the dystopian world that has captivated millions of readers and film fans in Divergent and Insurgent. This young adult novel is an excellent choice for accelerated tween readers in grades 7 to 8, especially during homeschooling. It’s a fun way to keep your child entertained and engaged while not in the classroom.