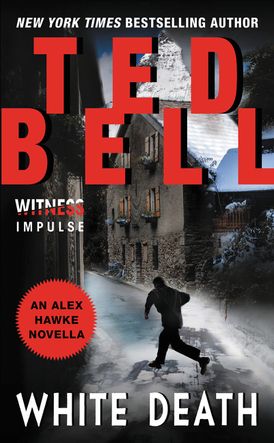 A powerful Swiss banker is found dead, frozen at the base of a soaring Alp. When a second man, the head of a rival banking empire, is found dead deep inside a mountain cave, MI6 suspects a bizarre conspiracy. Vast sums may have been plundered from the Queen of England's accounts. The British royal family's centuries-old Swiss bank holdings are at risk, shaking the foundations of Her Majesty's government and the monarchy itself.

Sir David Trulove, Chief of British Intelligence (MI6), tasks his most formidable weapon, Alex Hawke, with investigating the horrific murders. In Switzerland, Hawke and Ambrose Congreve of Scotland Yard are pulled into a tangled web of international intrigue, deceit, and murder. China and Russia are the prime suspects, and these powerful forces will stop at nothing to protect their secrets.

A mysterious figure known as "the Sorcerer" has long been rumored to reside within an impenetrable fortress inside a mountain complex in the Swiss Alps known as "White Death." Hawke must scale perilous heights and breach the fortifications at the top of the world…and find the Sorcerer—or die trying. 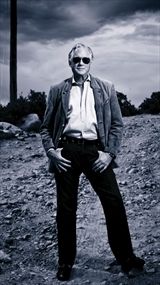