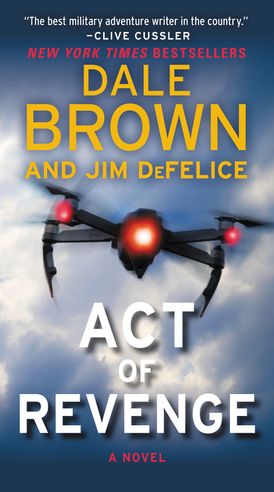 Dale Brown is the New York Times bestselling author of numerous books, from Flight of the Old Dog (1987) to, most recently, The Kremlin Strike (2019). A former U.S. Air Force captain, he can often be found flying his own plane in the skies of the United States. He lives near Lake Tahoe, Nevada.

The Rule of Nine

The Detection Club and Agatha Christie, Edited by Simon Brett

No Harm Can Come to a Good Man