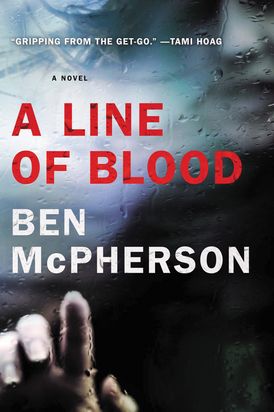 In one of the most entertaining and twisty thrillers of the year a London family, a mother, father and young son, must deal with the murder of their secretive next door neighbor and the intrusive police investigation that follows. Readers will be faced with ever shifting and increasingly frightening suspicions that one or all of them had something to do with it.

Alex Mercer loves his family more than anything. His wife Millicent and their precocious eleven-year-old son Max are everything to him, his little tribe. When he is with them all is right with the world. But when he and Max find their next door neighbour dead in his bathtub, their lives are suddenly and irrevocably changed. Max is surprisingly fascinated by the dead body, and Alex is understandably anxious about how Max will react later, once he takes it all in. And Alex is increasingly impatient for the police to conclude their investigation and call this the suicide that it so clearly was.

But as new information surfaces, it becomes clear that there is more to this than anyone is saying... Why was the neighbour charging his home improvements to the Mercers’ address? How did Millicent’s bracelet end up in his apartment? And why, in fact, did Max lead his father into the house on the quiet summer night that they found the corpse? As suspicion grows between the three, the once close-knit family starts to disintegrate. Is Alex really the loving husband we believe him to be? And where is Millicent really going when she disappears for hours, walking the parks of London, stewing over something that she can’t forget?

Each of them is suffering. Each has something to hide. And as each questions how well they really know each other, they must decide how far they’ll go to protect themselves-and each other-from investigators who are watching every move they make. Just waiting for someone to make a mistake. 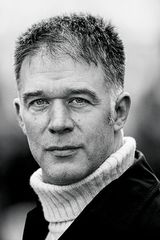