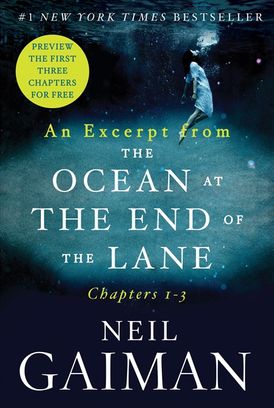 "A novel about the truths—some wonderful, some terrible—that children know and adults do not.” —Time Magazine

A man returns to the site of his childhood home where, years before, he knew a girl named Lettie Hempstock who showed him the most marvelous, dangerous, and outrageous things, but when he gets there he learns that nothing is as he remembered.

Wondrous, imaginative, impossible, and at times deeply scary, The Ocean at the End of the Lane is classic Neil Gaiman and has captured the hearts of readers everywhere.