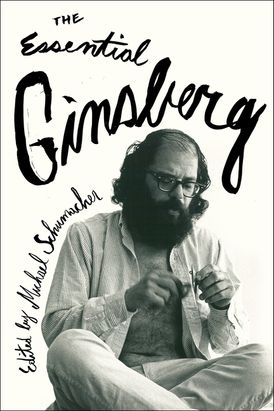 One of the Beat Generation’s most renowned poets and writers, Allen Ginsberg became internationally famous not only for his published works but for his actions as a human rights activist who championed the sexual revolution, human rights, gay liberation, Buddhism and eastern religion, and the confrontation of societal norms—all before it became fashionable to do so. He was also the dynamic leader of war protesters, artists, Flower Power hippies, musicians, punks, and political radicals.

The Essential Ginsberg collects a mosaic of materials that displays the full range of Ginsberg’s mental landscape. His most important poems, songs, essays, letters, journals, and interviews are displayed in chronological order. His poetic masterpieces, “Howl” and “Kaddish,” are presented here along with lesser-known and difficult to find songs and prose. Personal correspondence with William Burroughs and Jack Kerouac is included as well as photographs—shot and captioned by Ginsberg himself—of his friends and fellow rogues William Burroughs, Neal Cassady, and more.

Through his essays, journals, interviews, and letters, this definitive volume will inspire readers to delve deeper into a body of work that remains one of the most impressive literary canons in American history.

“When planet earth is dust THE ESSENTIAL GINSBERG will be one of the books to take to Mars to remember us by.”- - Anne Waldman

“In these memory orchards Allen Ginsberg flashes from the divinely practical to inspired songs and factual revelations...They shine on the future...” - Michael McClure 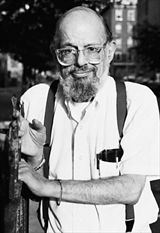 Allen Ginsberg was a member of the American Academy of Arts and Letters as well as a winner of the National Book Award for Poetry. He was born in Newark, New Jersey, in 1926, and died in New York City in 1997.

Other Works by Allen Ginsberg