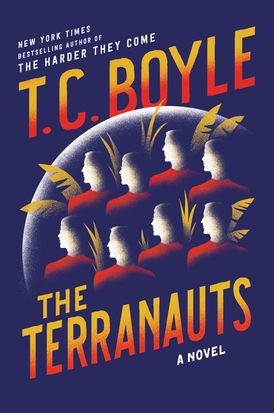 From one of America’s greatest living novelists, an epic story of science, society, sex, and survival; a deep-dive into human behavior and the question of our future

It is 1994, and in the desert near Tillman, Arizona, forty miles from Tucson, a grand experiment involving the future of humanity is underway. As climate change threatens the earth, eight scientists, four men and four women dubbed the "Terranauts," have been selected to live under glass in E2, a prototype of a possible off-earth colony with five biomes—rainforest, savanna, desert, ocean, and marsh.

Closely monitored by an all-seeing Mission Control, this New Eden is both scientific project and momentous publicity stunt for ecovisionary Jeremiah Reed, aka G.C.—"God the Creator.” In addition to their roles as medics, farmers, biologists, and survivalists, his young, strapping Terranauts must impress watchful visitors and a skeptical media curious to see if E2’s environment will somehow be compromised. As the Terranauts face increased scrutiny and a host of disasters, both natural and of their own making, their mantra, “Nothing in, nothing out," becomes a dangerously ferocious rallying cry.

Told through three distinct narrators—Dawn Chapman, the mission’s pretty, young ecologist; Linda Ryu, her bitter, scheming best friend passed over for E2; and Ramsay Roothoorp, E2’s sexually irrepressible wildman—The Terranauts brings to life an electrifying, pressured world in which connected lives are uncontrollably pushed to the breaking point. With characteristic humor and acerbic wit, T.C. Boyle indelibly inhabits the perspectives of the various players in this survivalist game, probing their motivations and illuminating their integrity and fragility to illustrate the inherent fallibility of human nature itself.

“A virtuoso storyteller and a connoisseur of hubris, Boyle mesmerizes and provokes...Boyle is a literary star, and an all-points publicity campaign and author tour will launch this shrewd and irresistible novel of ambition and folly.” - Booklist (starred review)

“This is one of Boyle’s best-and quite possibly one of the best of the year.” - Library Journal (starred review)

“[A] preapocalyptic tale from a master of maximalism.” - Esquire 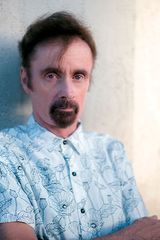