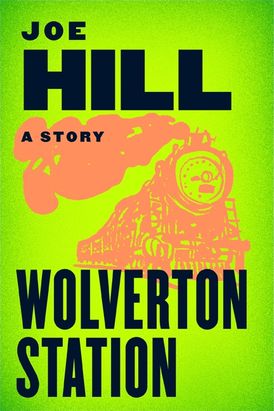 From the New York Times bestselling author of NOS4A2 and Horns, and the award-winning story collection 20th Century Ghosts, comes this e-short story.

Saunders made his fortune as a hatchet man for hire and has come to England to do what he does best: chop down the little guys to clear the way for a global firm. But his train north just made an unexpected stop to let on some passengers straight out of the worst kind of fairy tale. Now he's up to his ankles in blood and finding out just what it really means to live in a dog-eat-dog world...