100 Years of Politics and Culture in America 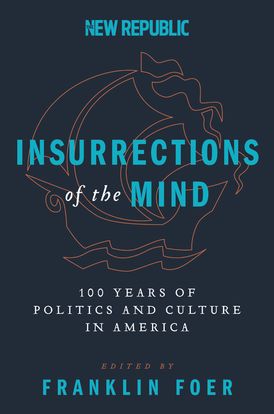 100 Years of Politics and Culture in America

To commemorate the 100th anniversary of The New Republic, an extraordinary anthology of essays culled from the archives of the acclaimed and influential magazine.

Founded by Herbert Croly and Walter Lippmann in 1914 to give voice to the growing progressive movement, The New Republic has charted and shaped the state of American liberalism, publishing many of the twentieth century’s most important thinkers.

Insurrections of the Mind is an intellectual biography of this great American political tradition. In seventy essays, organized chronologically by decade, a stunning collection of writers explore the pivotal issues of modern America. Weighing in on the New Deal; America’s role in war; the rise and fall of communism; religion, race, and civil rights; the economy, terrorism, technology; and the women’s movement and gay rights, the essays in this outstanding volume speak to The New Republic’s breathtaking ambition and reach. Introducing each article, editor Franklin Foer provides colorful biographical sketches and amusing anecdotes from the magazine’s history. Bold and brilliant, Insurrections of the Mind is a celebration of a cultural, political, and intellectual institution that has stood the test of time.

“Adds up to far more than just a restrospective slideshow of the ‘American Century’. . . . Taken individually, the essays are often prescient or witty . . . . Taken as a whole, they sculpt a model of journalistic sophistication.” - Publishers Weekly 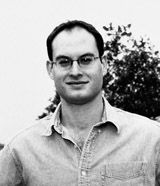 Franklin Foer is the editor of The New Republic. He lives in Washington, D.C.

Other Works by Franklin Foer

Too Much and Not the Mood

The Givenness Of Things