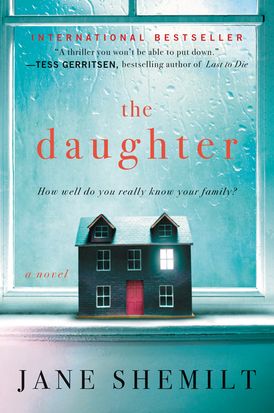 In the tradition of Gillian Flynn, Tana French, and Ruth Rendell, this compelling and clever psychological thriller spins the harrowing tale of a mother’s obsessive search for her missing daughter.

Jenny is a successful family doctor, the mother of three great teenagers, married to a celebrated neurosurgeon.

But when her youngest child, fifteen-year-old Naomi, doesn’t come home after her school play, Jenny’s seemingly ideal life begins to crumble. The authorities launch a nationwide search with no success. Naomi has vanished, and her family is broken.

As the months pass, the worst-case scenarios—kidnapping, murder—seem less plausible. The trail has gone cold. Yet for a desperate Jenny, the search has barely begun. More than a year after her daughter’s disappearance, she’s still digging for answers—and what she finds disturbs her. Everyone she’s trusted, everyone she thought she knew, has been keeping secrets, especially Naomi. Piecing together the traces her daughter left behind, Jenny discovers a very different Naomi from the girl she thought she’d raised.

“It’s every mother’s nightmare: the disappearance of a child. But in The Daughter, what appears to be a simple abduction soon turns into something far more complex and baffling. Jane Shemilt builds layer upon layer of tension in a thriller you won’t be able to put down.” - Tess Gerritsen, bestselling author of Last to Die

“Shemilt injects a great deal of suspense into her narrative in both time frames, even as her fluid prose eloquently captures a mother’s grief and painful journey to self-awareness.” - Booklist

“Jenny is a strong believable character…[her] journey is a memorable one.” - Publishers Weekly 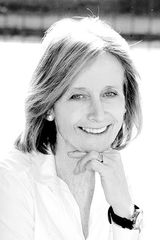 While working full time as a physician, Jane Shemilt received an M.A. in creative writing. She was shortlisted for the Janklow and Nesbit award and the Lucy Cavendish Fiction Prize for The Daughter, her first novel. She and her husband, a professor of neurosurgery, have five children and live in Bristol, England.

Other Works by Jane Shemilt