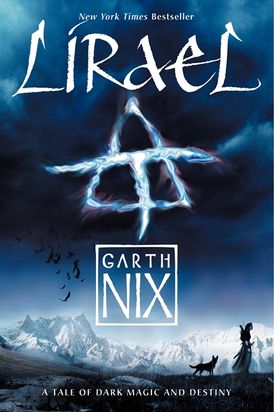 “The action charges along at a gallop-a page turner for sure.” - ALA Booklist (starred review)