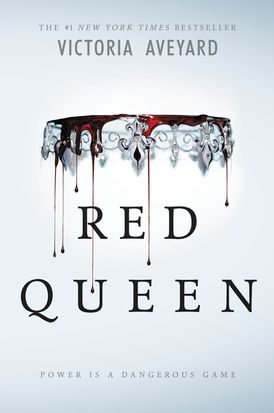 Start at the beginning with RED QUEEN, the first book in the thrilling #1 New York Times bestselling series!

“ [Aveyard] sets her audience up for a gaspworthy twist that reconfigures nearly every character’s role and leaves Mare with no one to trust but herself... This blend of fantasy and dystopia will be an unexpected and worthy addition to many genre fans’ reading list.” - Bulletin of the Center for Children’s Books