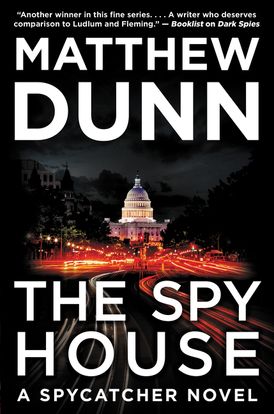 “Another page-turner… A locked-room twist on the espionage novel… Dunn maintains his up-tempo pace without sacrificing character development and while allowing the tension to build incrementally. The ending makes clear that another entry in the series is on the way, and it can’t arrive fast enough.” - Booklist

“For those who love a good twist, there’s not one but three at the very end (even to the last sentence of the story). Nobody is who they seem, except perhaps Will Cochrane.” - ReviewingTheEvidence.com