Twittering from the Circus of the Dead 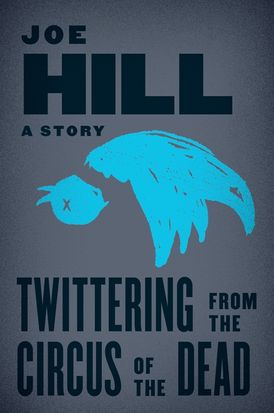 Twittering from the Circus of the Dead

Come one, come all. The show's about to begin. Step right up for the Circus of the Dead: where YOU are the concessions. #CircusoftheDead