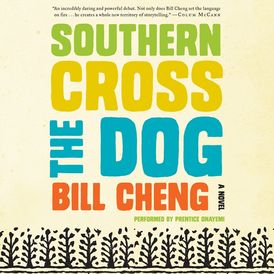 With clouds looming ominously on the horizon, a group of children play among the roots of the gnarled Bone Tree. Their games will be interrupted by a merciless storm–bringing with it the Great Flood of 1927–but not before Robert Chatham shares his first kiss with the beautiful young Dora. The flood destroys their homes, disperses their families, and wrecks their innocence. But for Robert, a boy whose family has already survived unspeakable pain, that single kiss will sustain him for years to come.

Losing virtually everything in the storm's aftermath, Robert embarks on a journey through the Mississippi hinterland–from a desperate refugee camp to the fiery brothel Hotel Beau-Miel and into the state's fearsome swamp, meeting piano-playing hustlers, well-intentioned whores, and a family of fierce and wild fur trappers along the way. But trouble follows close on his heels, fueling Robert's conviction that he's marked by the devil and nearly destroying his will to survive. And just when he seems to shake off his demons, he's forced to make an impossible choice that will test him as never before.

Teeming with language that voices both the savage beauty and the complex humanity of the American South, Southern Cross the Dog is a tour de force of literary imagination that heralds the arrival of a major new voice in fiction. 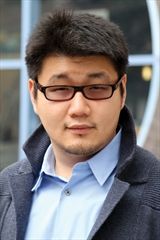 Bill Cheng received a BA in creative writing from Baruch College and is a graduate of Hunter College's MFA program. Born and raised in Queens, New York, he currently lives in Brooklyn with his wife. Southern Cross the Dog is his first novel.

Other Works by Bill Cheng