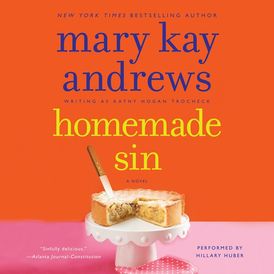 “The prose is tart and lively, the storytelling swift-paced, and the large cast and multiple plot lines deftly handled.” — Atlanta Journal-Constitution

In the third book in this acclaimed series, Callahan Garrity runs afoul of her own family when she insists on investigating the carjacking death of the cousin she idolized.

Some people might call Callahan Garrity nosy, but she prefers to think of her tendency toward snooping as a healthy interest in the truth. So when news of her cousin Patti’s death reaches her, Callahan shakes off her House Mouse cleaning uniform to don her detective’s cap. It’s not that she doesn’t have confidence in the Atlanta police—she used to be among their ranks—it’s just that the crime seems too incongruous with Patti’s suburban life to be an accident.

“The prose is tart and lively, the storytelling swift-paced, and the large cast and multiple plot lines deftly handled.” - Atlanta Journal-Constitution

“Women will like her distinctively female flavor to detecting. She’s not afraid to ask for help or direction.” - St. Petersburg Times 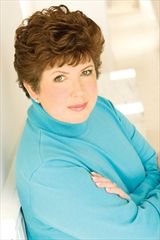 Mary Kay Andrews is the New York Times bestselling author of 24 novels, most recently The Weekenders, as well as 10 critically acclaimed mysteries. A former reporter for the Atlanta Journal-Constitution, she lives in Atlanta, Georgia.

Other Works by Mary Kay Andrews