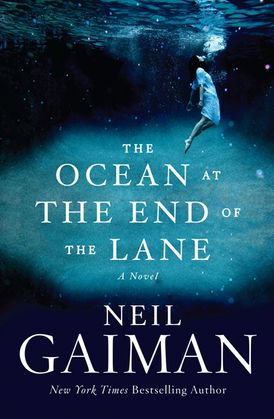 A brilliantly imaginative and poignant fairy tale from the modern master of wonder and terror, The Ocean at the End of the Lane is Neil Gaiman’s first new novel for adults since his #1 New York Times bestseller Anansi Boys.

This bewitching and harrowing tale of mystery and survival, and memory and magic, makes the impossible all too real...