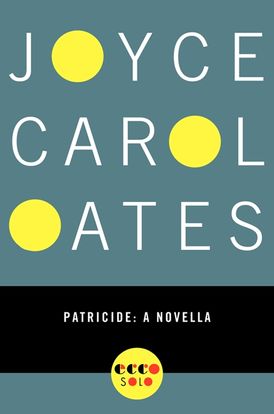 Roland Marks is a Nobel Prize winning novelist with a penchant for younger women and four marriages behind him. Lou-Lou Marks, his grown daughter, is a successful academic in her own right. But her real career lies in attending to her father. An egomaniacal and emotionally manipulative man, he demands of her absolute filial loyalty and an uncompromising acquiescence to his every need—her only reward is his approval, which she feels she never fully receives, but desperately desires. When Roland falls in love with a woman fifty years his junior, Lou-Lou senses the precarious decline of her power. Intent on preventing Roland from marrying for a fifth time and signing away his estate—and her inheritance—the relationship takes a darkly comical turn. Astute, insightful, and mordantly hilarious, Patricide is Joyce Carol Oates at her best.

What I Lived For