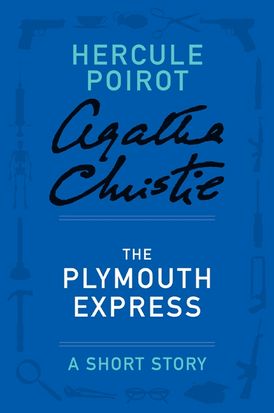 A dead heiress on a train, a murdered recluse, a wealthy playboy slain at a costume ball are but a few of the unfortunate victims of confounding crimes committed in the pages of Agatha Christie’s The Under Dog and Other Stories, a superior collection of short mystery fiction all featuring Hercule Poirot as the investigator.