Fifty Years in Baseball, Ten and a Half Games Back, and One Final Championship Season 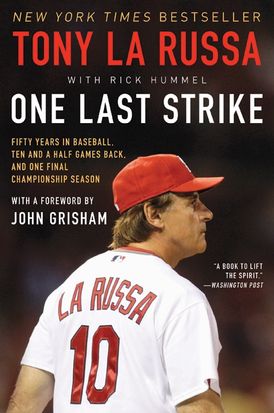 Fifty Years in Baseball, Ten and a Half Games Back, and One Final Championship Season

In this New York Times best-selling comeback story, legendary baseball manager Tony La Russa reveals the thrilling behind-the-scenes details of how he led the St. Louis Cardinals to the 2011 World Series victory, despite countless injuries, mishaps, and roadblocks along the way.

Tony La Russa, the winner of four Manager of the Year awards—who led his teams to six Pennant wins and three World Series crowns—chronicles one of the most exciting end-of-season runs in baseball history, revealing with fascinating behind-the-scenes details how, under his expert management, the St. Louis Cardinals emerged victorious in the 2011 World Series despite countless injuries, mishaps, and roadblocks along the way. Talking candidly about the remarkable season—and his All-Star players like Albert Pujols and David Freese—the recently retired La Russa celebrates his fifty years in baseball, his team’s amazing recovery from 10 ½ games back, and one final, unforgettable championship in a book that no true baseball fan will want to miss. 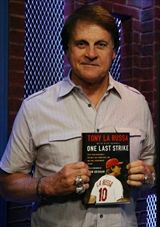 Other Works by Tony La Russa