The Life and Legend of Robert E. Lee 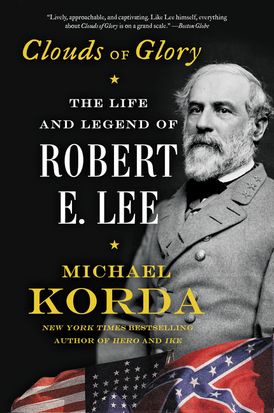 The Life and Legend of Robert E. Lee

In Clouds of Glory: The Life and Legend of Robert E. Lee, Michael Korda, the New York Times bestselling biographer of Dwight D. Eisenhower, Ulysses S. Grant, and T. E. Lawrence, has written the first major biography of Lee in nearly twenty years, bringing to life one of America's greatest, most iconic heroes.

Korda paints a vivid and admiring portrait of Lee as a general and a devoted family man who, though he disliked slavery and was not in favor of secession, turned down command of the Union army in 1861 because he could not "draw his sword" against his own children, his neighbors, and his beloved Virginia. He was surely America's preeminent military leader, as calm, dignified, and commanding a presence in defeat as he was in victory. Lee's reputation has only grown in the 150 years since the Civil War, and Korda covers in groundbreaking detail all of Lee's battles and traces the making of a great man's undeniable reputation on both sides of the Mason-Dixon Line, positioning him finally as the symbolic martyr-hero of the Southern Cause.

Clouds of Glory features dozens of stunning illustrations, some never before seen, including eight pages of color, sixteen pages of black-and-white, and nearly fifty battle maps.

“Korda clearly has command of his subject...[Clouds of Glory] is well-considered and amply documented. Military buffs will find much to feast on.” - Christian Science Monitor

“Lively, approachable, and captivating…Llike Lee himself, everything about Clouds of Glory is on a grand scale.” - Boston Globe 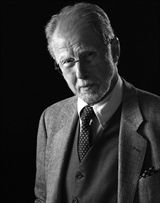 Michael Korda is the author of Ulysses S. Grant, Ike, Hero, and Charmed Lives. Educated at Le Rosey in Switzerland and at Magdalen College, Oxford, he served in the Royal Air Force. He took part in the Hungarian Revolution of 1956 and on its fiftieth anniversary was awarded the Order of Merit of the People's Republic of Hungary. He and his wife, Margaret, make their home in Dutchess County, New York.

Other Works by Michael Korda