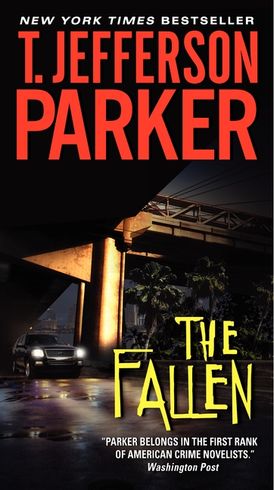 A good cop, a young man of conscience, Robbie Brownlaw was thrown from a sixth-floor window of a downtown hotel and miraculously survived the fall. The traumatic incident left Robbie with a fast-track career in the San Diego P.D.’s Homicide division . . . and a rare neurological condition that enables him to see people’s emotional words as colored shapes—green trapezoids of envy, red squares of deception . . .

Another good man lies dead in a blood-splattered Ford Explorer—an ex-cop-turned-ethics investigator whose private life was torn open by unthinkable tragedy. Whether Garrett Asplundh’s death was suicide or murder isn’t immediately apparent—but it’s soon clear to Robbie and his smart, tough partner, McKenzie Cortez, that Garrett had hard evidence of sex, scandal, and corruption spreading deep into local government. But pursuing the truth could prove more emotionally devastating than Robbie ever imagined—and cause the fatal fall of more than one top player, and the city Robbie serves.

“(Parker) writes with intelligence, style and sensitivity, and he belongs…in the first rank of American crime novelists.” - Washington Post

“A wonderful story with compassionate characters, plenty of action, thoughtful deduction and a shocking rationale for murder.” - Sunday Denver Post

“Delivers on all levels, as a mystery and a study of the depths of cruelty to which people can sink.” - Orlando Sentinel

“A good story well told by a gifted writer at the top of his game.” - San Diego Union-Tribune

“Smart and thrilling...Parker has imagination to burn...Crisp and elegant sentences keep the pages turning.” - Toronto Star 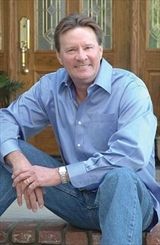 T. Jefferson Parker is the bestselling author of seventeen novels, including the Edgar® Award winners California Girl and Silent Joe. Alongside Dick Francis and James Lee Burke, he is one of only three writers who has won the Edgar® Award for Best Novel more than once. Parker lives with his family in Southern California.

Other Works by T. Jefferson Parker