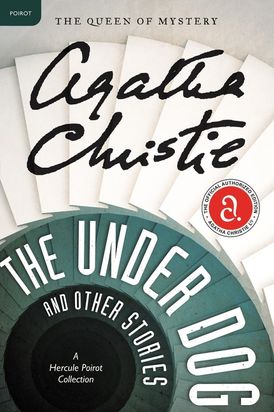 In this exclusive authorized edition from the Queen of Mystery, a dead heiress on a train, a murdered recluse, and a wealthy playboy slain at a costume ball are but a few of the unfortunate victims of confounding crimes that Poirot investigates.