Crushing Obama's Dream of the Socialist States of America 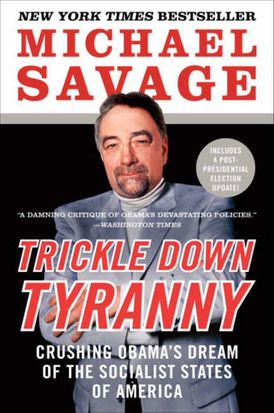 Crushing Obama's Dream of the Socialist States of America

“A blazing flamethrower of truth, Michael Savage pulls no punches and goes right for the jugular with facts, not vacuous hyperbole.”
—Ted Nugent, Washington Times

Michael Savage, the mega-popular radio host and New York Times bestselling author of Trickle Up Poverty, offers an explosive election-year call to arms to retake the White House from the clutches of tyranny and preserve American greatness. Staunchly determined to help “crush Barack Obama’s dreams of a Socialist America,” Savage unleashes a relentless barrage of conservative common sense in Trickle Down Tyranny, designed to help patriotic citizens preserve what is good and right in our imperiled nation.

“A how-to guide on fixing our national crisis. ... A damning critique not only of the Obama administration but also the half of the population that put him in office and still supports his devastating policies.” - Washington Times 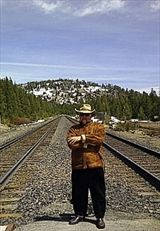 Michael Savage was inducted into the National Radio Hall of Fame in 2016. The Savage Nation is one of the top radio programs and podcasts in America, broadcast on over 200 stations to millions of listeners. A prolific New York Times bestselling author, Dr. Savage has been profiled in Playboy and The New Yorker, and he has been awarded the Freedom of Speech Award from Talkers magazine. He received his PhD in epidemiology and nutrition sciences from the University of California at Berkeley.

Other Works by Michael Savage