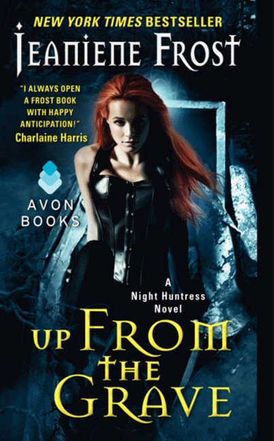 Lately, life has been unnaturally calm for vampires Cat Crawfield and her husband, Bones. They should have known better than to relax their guard, because a shocking revelation sends them back into action to stop an all-out war . . .

A rogue CIA agent is involved in horrifying secret activities that threaten to raise tensions between humans and the undead to dangerous heights. Now Cat and Bones are in a race against time to save their friends from a fate worse than death . . . because the more secrets they unravel, the deadlier the consequences. And if they fail, their lives—and those of everyone they hold dear—will be hovering on the edge of the grave.

Praise for: Once Burned “A stay-up-until-sunrise read… There are many Draculas out there, but only one Vlad, and you owe it to yourself to meet him.” — Ilona Andrews, New York Times bestselling author of the Kate Daniels series

A breathtaking conclusion. Frost has taken her legion of loyal fans on an amazing thrill ride that has been loaded with plenty of emotional peaks and valleys as well as kick-butt action. — Romantic Times BOOKclub, 4 1/2 stars 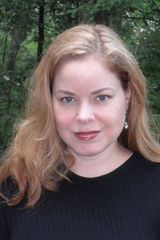 Jeaniene Frost is the New York Times, USA TODAY, and international bestselling author of the Night Huntress and Night Prince series for Avon and the Broken Destiny series for Harlequin HQN. Jeaniene’s books have sold in twenty different countries to date. She lives in North Carolina and Florida with her husband.