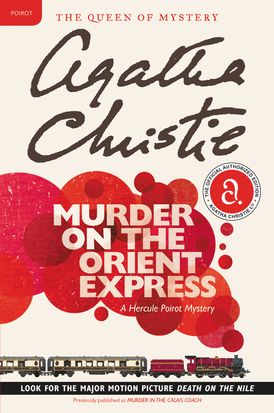 The most widely-read mystery of all time, now a major motion picture directed by Kenneth Branagh and produced by Ridley Scott