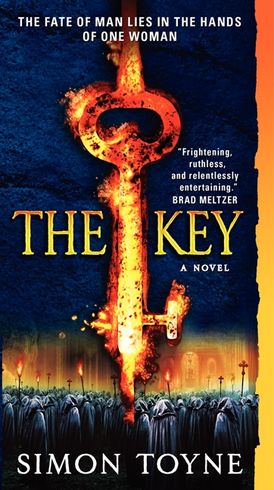 The adventure continues with The Key, returning readers to the dark world of a sinister religious order older than Christianity and their Vatican-like secret citadel high in the Turkish mountains—as one courageous woman must fulfill an enigmatic prophecy that could determine the ultimate fate of humankind. James Rollins, Raymond Khoury, and Chris Kuzneski fans will not want to miss this one.

“If you like your secrets deeply hidden and your action breakneck, then Toyne’s sophomore thriller is just the ticket. . . . As in his debut, Toyne delivers a gripping, intricate story of religious and political intrigue that’s sweeping yet somehow intimate and very personal. Wow.” - Booklist (starred review) on The Key

“[Sanctus] might turn out to be the next great cliffhanger conspiracy thriller.” - Fort Worth Star-Telegram on Sanctus

“Well-written, fast-paced and delivered with an admirable economy of words . . . an edge-of-the-seat story filled with action and adventure, as well as a puzzle that the main characters must somehow put together before the world simply disappears. . . . [A] taut thriller.” - Kirkus Reviews on The Key 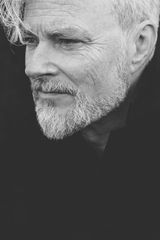 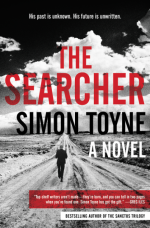